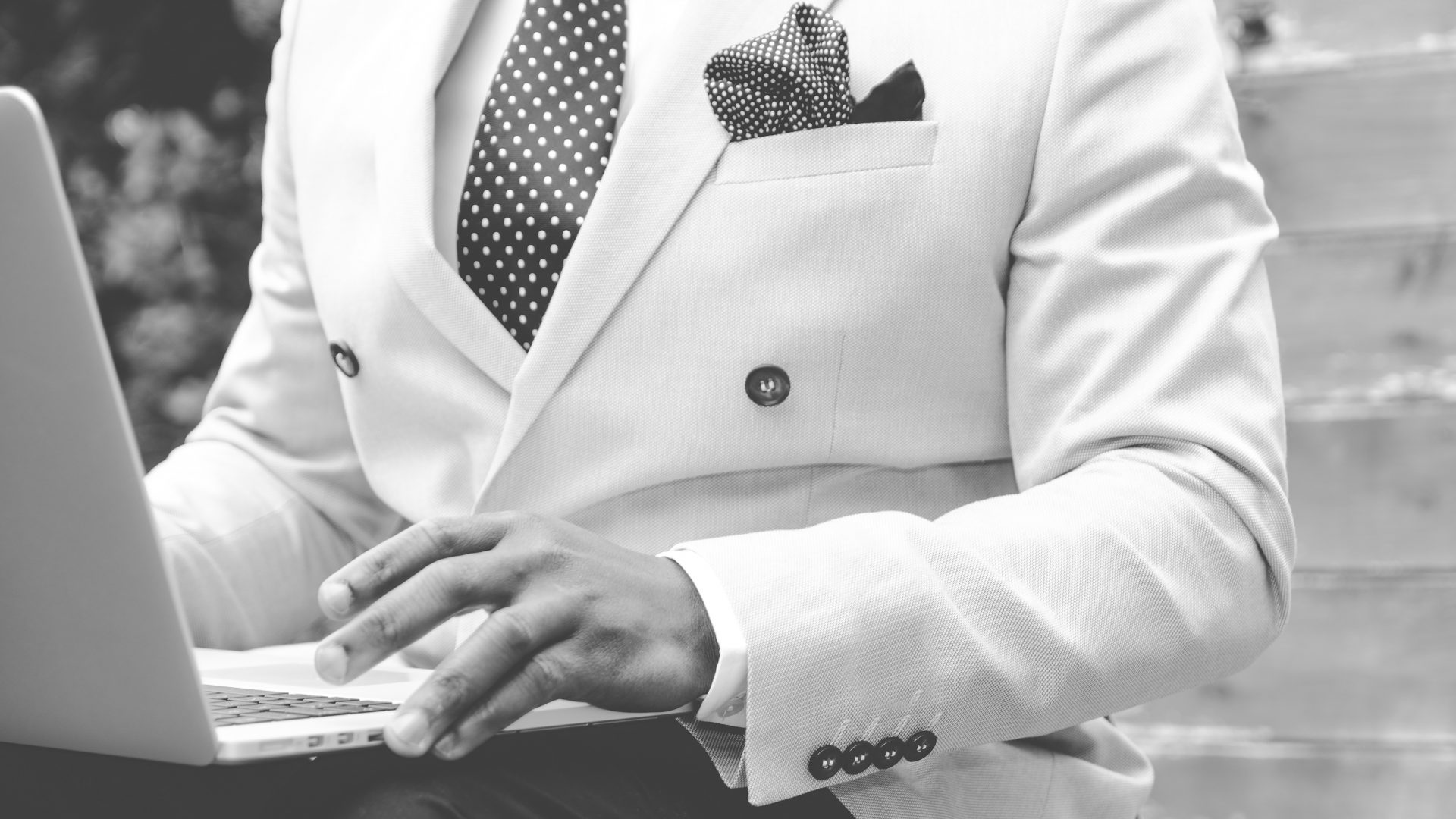 Start-up fundraising gets a boost!

The Companies (Acceptance of Deposit) Amendment Rules, 2016 (hereinafter referred as “Amendments”) notified by Government of India on June 29, 2016 (http://www.mca.gov.in/Ministry/pdf/Rules 30062016.pdf) has addressed some key bottlenecks in fundraising by companies in general and  start-ups in particular.

The Companies (Acceptance of Deposit) Rules, 2014 (referred as “Deposit Rules”) had made fund raising through convertible securities very onerous. The stringent requirements allowed companies to raise funds only either through “Secured Bonds or Debentures” or “bonds or debentures compulsorily convertible into shares of the Company within 5 years”.

Given that by and large, start-ups are unlikely to possess significant tangible assets that could be used as security, fund raising through “Secured Bonds or Debentures” was not seen as a credible option. Investors too were left with no choice but to invest either by directly subscribing to equity or at best, by subscribing into Compulsorily Convertible debentures of tenures of up to 5 years. Any investment which was structured as optionally convertible debentures or redeemable debentures was not covered by the list of exclusions for being treated as “Deposits”. As a result, most start-ups and  investors have stayed clear of this path for obvious reasons.

The recent amendments have succeeded in removing this bottleneck besides as well as bring some additional points which should cheer up start-ups/investors alike.

An amount of INR 25,00,000 received by a Start-up by way of “convertible note” in a single tranche from a person would not be considered as a “Deposit”.

The important thing to be kept in mind is that:

Considering that most AIFs, VC Funds, Private Equity Funds and Mutual Funds are structured as “Trusts”, any amount received from such entities which were not in the nature of an equity investment or CCD’s were treated as “Deposits”. This was a bottleneck for any Investor to provide bridge funding or to get into short term arrangement to help start-ups where they have already made investments.

Now, since receipt of any amount from AIFs, domestic VC’s, PE Funds and mutual funds registered with SEBI is completely exempted, it will go in a long way to improve investor sentiment towards investing in start-ups/early stage companies. Investors can also explore the opportunity to fund start-ups with loans in the early days that can be later converted into pure equity or a convertible note once they are sure about the potential of the start-up.

Earlier the maximum limit was 25% of the paid-up capital + free reserves + securities premium account for any company- including a private limited company.

The limit has now been enhanced to 35% for other companies, while private limited companies are now allowed to raise deposits upto 100% of their paid-up capital + free reserves + securities premium account. Such acceptance of deposits needs to be reported to Registrar in such manner as may be specified later.

An additional step that will ease operational bottlenecks is that certain categories of money accepted by a company have been excluded from the definition of “Deposits”.

This set of Amendments in the Deposit Rules is definitely a timely action to improve India’s ranking towards Ease of doing Business as well as encouraging and boosting investor sentiment towards investment in start-ups/early stage companies as envisaged in Start-up India Action Plan.

This write-up is meant for general informational purposes only. The views expressed are the author’s personal views and as such, they should not be considered as the firm’s view on the subject.

Orygin is a sector-agnostic business incubator located in Bangalore’s central business district (right next to MG Road). Orygin is committed to support and enable entrepreneurs in fintech, analytics, e-commerce, healthcare or indeed any other space with the potential to transform society.