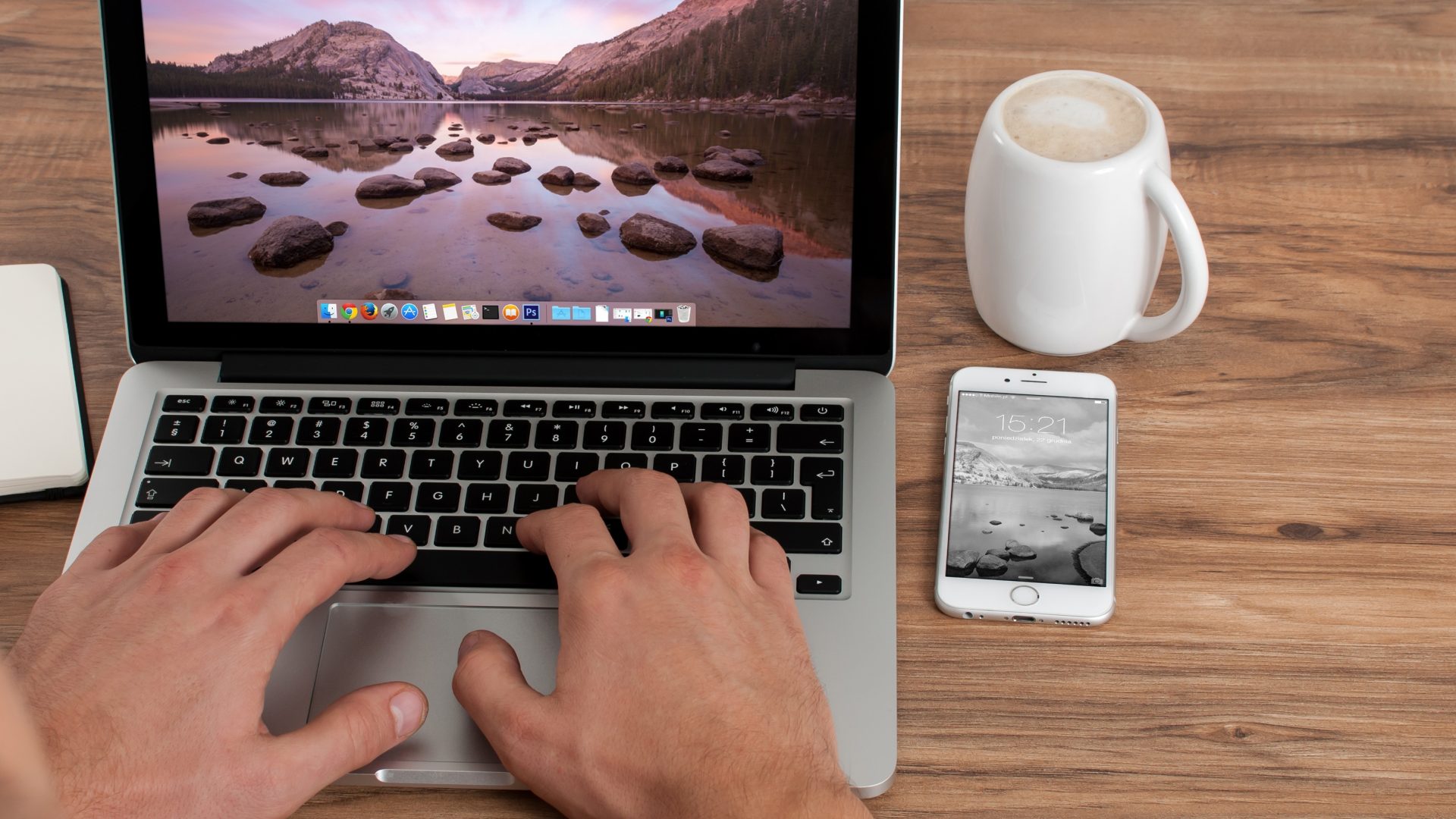 The Start-up India initiative unveiled by Prime Minister Narendra Modi on 16th January 2016 is being applauded globally. It’s being seen not only as an initiative to create a robust entrepreneurial ecosystem in the country but also as a way to create job opportunities, a critical ingredient of sustained economic growth.

The proposed action plan may not have much for existing start-ups; however, it will definitely pave the way for new start-ups. This blog analyses the IP-related proposals announced in the action plan.

What exactly is a Start-up?

The proposed action plan has defined the term “start-up” for the purpose of determining eligibility for the various benefits under this start-up action plan. However, various aspects of this definition are not fully clear at this time and will need to be clarified as we go forward.

A “start-up” is defined as a legal entity registered in India not more than 5 years ago as a Private Limited Company, or Partnership Firm or Limited Liability Partnership. This entity should be working towards innovation, development, deployment or commercialization of new products, processes or services driven by technology or intellectual property. Further, the annual turnover of the entity should not have exceeded INR 25 Crore (approximately US$3.8 Million) in any preceding financial year.

The definition precludes entities formed by splitting up or reconstruction of a business already in existence. Also, an entity shall cease to be a “start-up” if its turnover for the previous financial year has exceeded INR 25 Crore or it has completed 5 years from the date of its incorporation.

Apart from the aforementioned criteria, an entity, to qualify as a “start-up”, must be:

The tight definition of “start-ups” is clearly aimed at promoting technology based and innovation-driven start-ups. This signals that the government has taken a deliberate decision that minimizes the risk of the scheme being misused to just dole out subsidies and cash benefits.

Sub Section 4 of Section 2.1 of the proposed action plan mentions provision of “legal support” and “fast tracking patent examination”. The main actions being proposed to promote creation and protection of IP by “start-ups” are as follow:

Though the start-up fraternity seems to be gung-ho about the proposed action plan, it remains to be seen how start-ups actually benefit. The proposed rebate on patent filing is nothing new as the government has already been giving rebates to SMEs. Also, government-run organisations such as TIFAC are already assisting Universities/Institutions and SMEs in bearing legal cost for protecting their IPs.

The proposed action plan appears to have been made in a hurry without much thought being given to the implementation. Some contradictions seem to exist. For instance, the Government of India has just proposed new Trademark Rules under which the statutory fees have been increased by 100% (without any rebate provision for SMEs or start-ups). Moreover, the action plan proposes a rebate on statutory fee only for Patents and not Trademark or Design.

Implementing this proposal would also require a substantial change to various IP laws in India. But all things considered, we hope that this initiative will encourage Indian entrepreneurs to innovate in India- at least for the one year in which this initiative is to be piloted.

Orygin is a sector-agnostic business incubator located in Bangalore’s central business district (right next to MG Road). Orygin is committed to support and enable entrepreneurs in fintech, analytics, e-commerce, healthcare or indeed any other space with the potential to transform society.